THIS PATHWAY IS CURRENTLY UNDER REVISION.
Please monitor www.aacpdm.org/publications/care-pathways for the final revision.

Impact: Why is Hip Surveillance Important 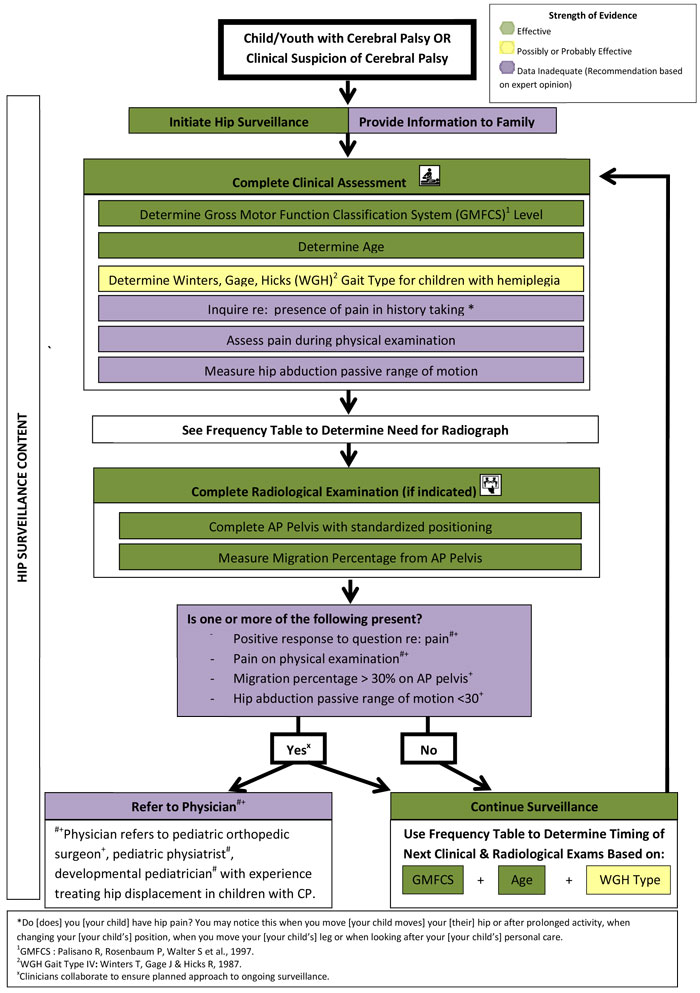 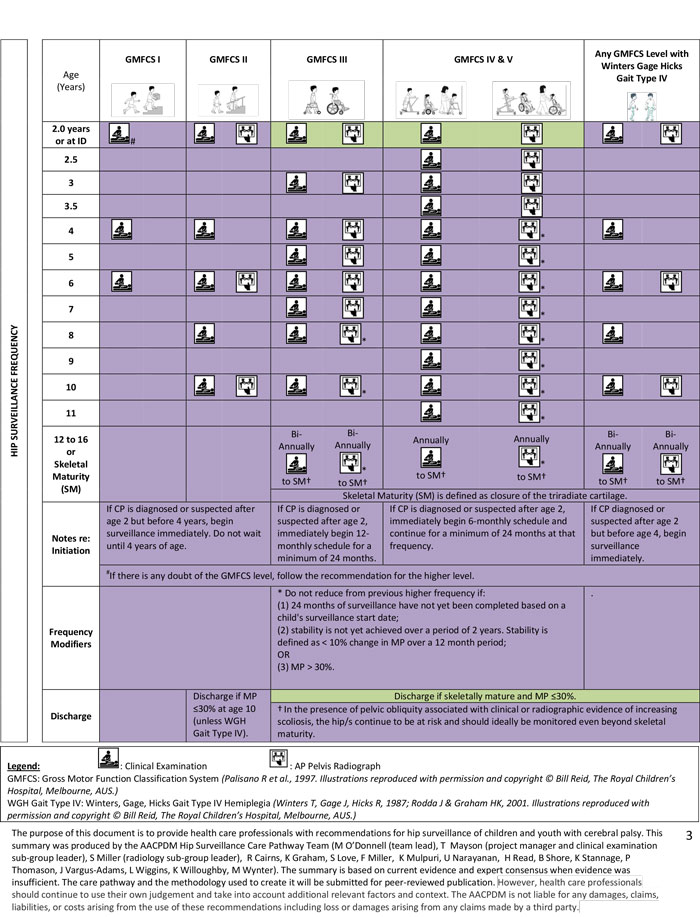 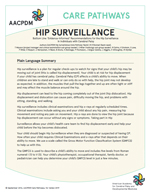 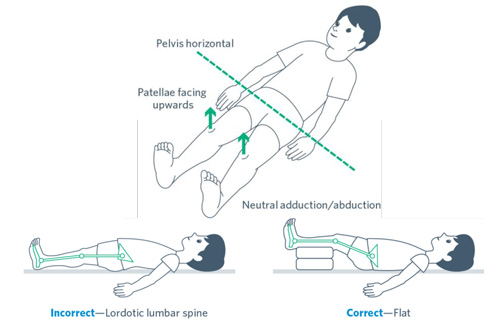 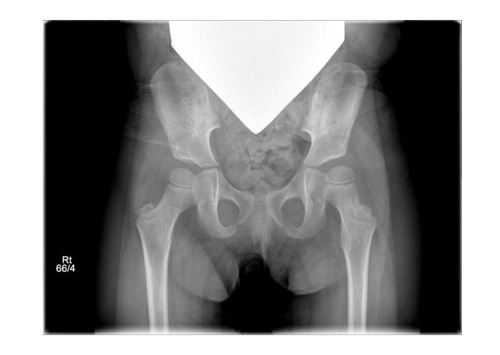 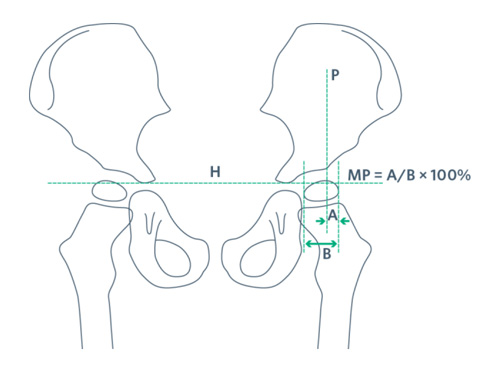 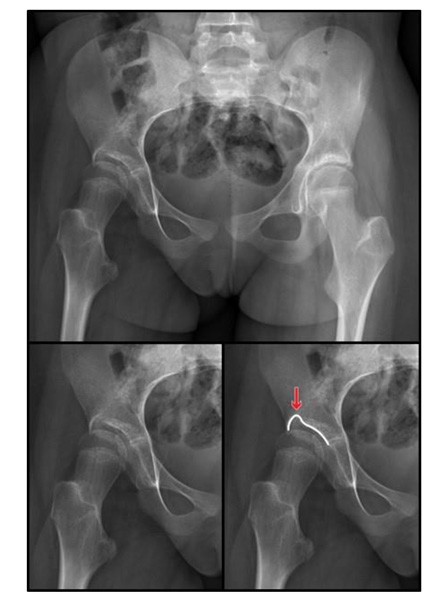 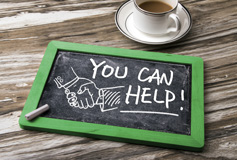